The Mechanical Beasts, also known as Kikaiju (機械獣) are Dr. Hell's primary force in Mazinger Z. In the manga, the Mechanical Beasts are found underground nearly intact and modified. In the anime, Dr. Hell built them from scratch from the remains of the original models. The Japanese pronunciation comes from the words kikai and kaiju.

The Mechanical Beasts were found in an expedition led by Juzo Kabuto on the Greek Island Bardos. The scientists discovered that these large machines were built to protect the island inhabitants against invaders. The scientists rebuilt these large constructs to study them further. But one of the scientists was planning to use them to gain control of the world. He used the machines to massacre the scientists so that no one would stand against them. But Prof. Kabuto survived and used schematics from the machines to build his own robot, the Mazinger Z to combat Dr. Hell who planned to kill him.

The Mechanical Beasts were generally made from steel and powered by atomic energy (some of them were equipped with sturdier armor and even fewer used Japanium based weapons and armor). While these giant monsters could easily overpower military weapons, they were little match for robots composed of Super Alloy Z with offensive weaponry. To get around this Hell often had to use gimmicks like aerial and aquatic Mechanical Beasts to out best the Mazinger, that is until the Mazinger became outfitted with special equipment to reduce these weaknesses.

Some Mechanical Beasts usually just use limited AI in battle, but in rare occasions they are either piloted or remote controlled. In even rarer cases, the Mechanical Beasts show autonomy such as refusing to fight or preserving honor. Mechanical Beasts are armed with several weapons and equipment depending on how they were built and their situation.

The Ghost Mechanical Beasts appeared in the Mazinger Z anime and the manga published by TV Magazine and by Gosaku Ōta alongside Archduke Gorgon. They are more advanced versions of the Mechanical Beasts featuring organic body parts and appear to be prototypes of the Warrior Beasts in Great Mazinger. Compared to the regular Mechanical Beasts, the Ghost Mechanical Beasts feature more powerful weaponry and better reaction time. However they possessed no sentience compared to the Warrior Beasts. Their naming includes a Greek letter and a Latin number (or Roman numerals) after their given names. While they were never seen in the original manga, they were added in supplementary related materials such as Mazinger Z: Mycenae no Densetsu no Maki. 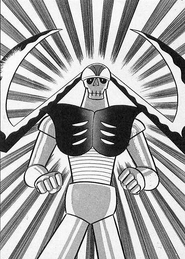 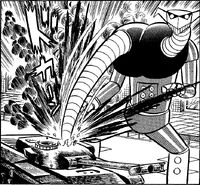 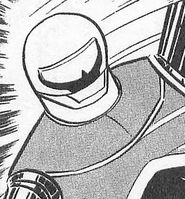 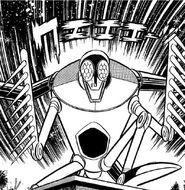 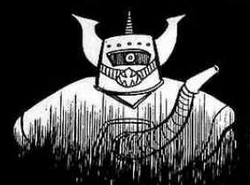 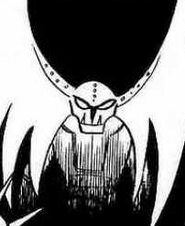 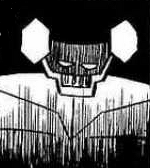 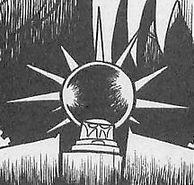 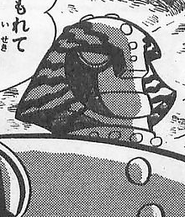 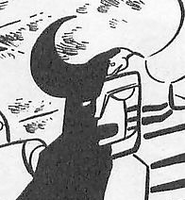 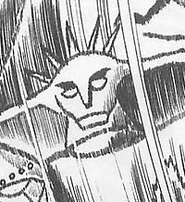 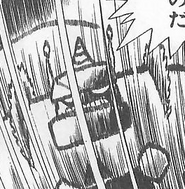 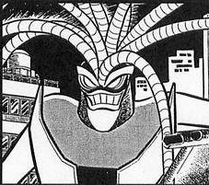 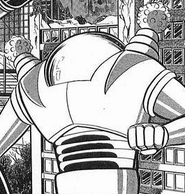 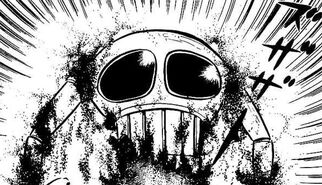 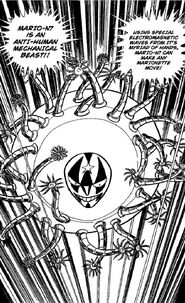 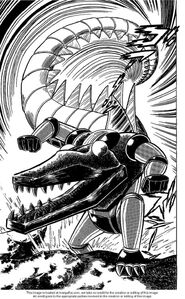 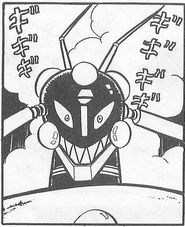 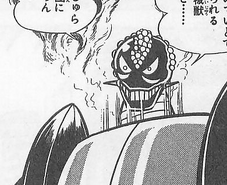 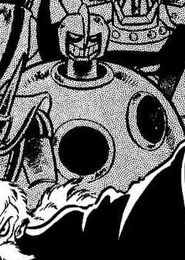 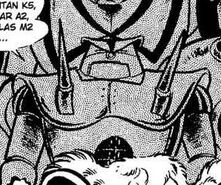 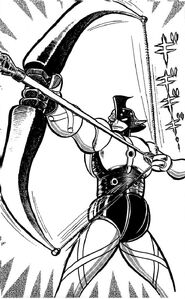 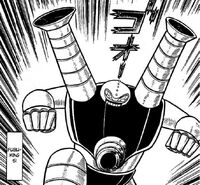 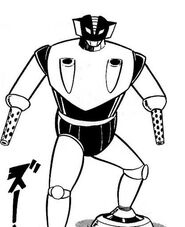 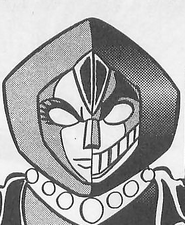 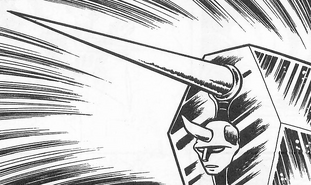 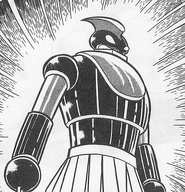 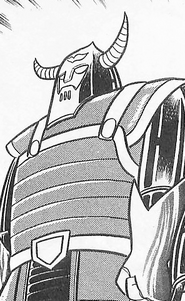 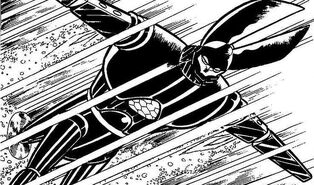 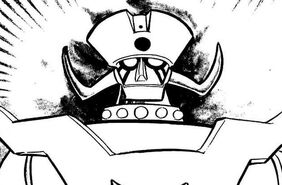 Some Mechanical Beasts in Mazinkaiser OVA.