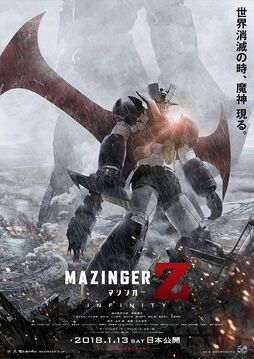 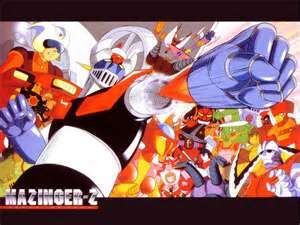 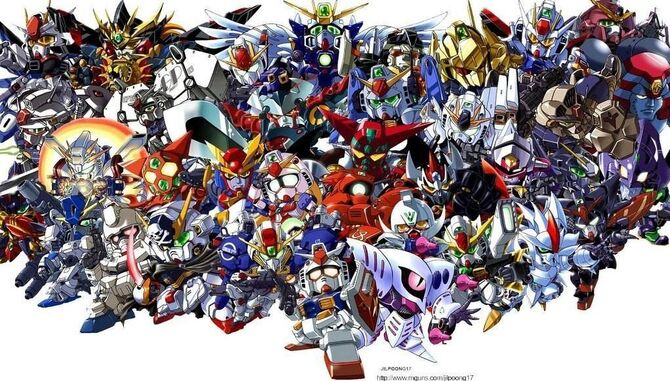 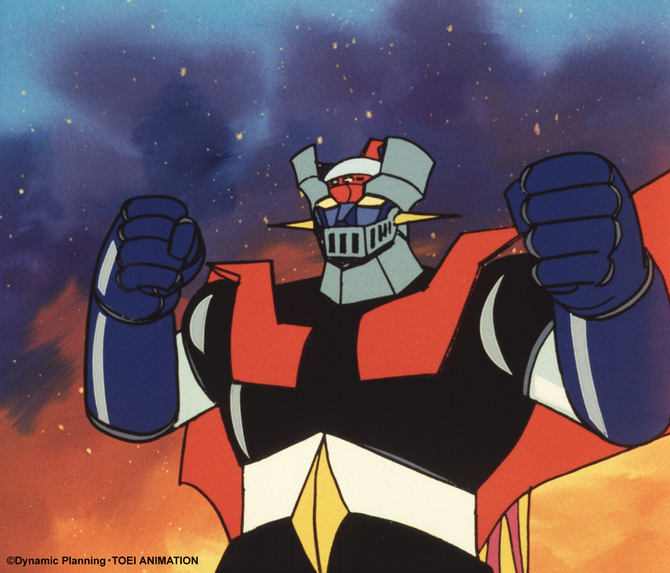 A Blast from the Past!

The entire Franchise of titles under one page.

The ultimate Super Robot crossover and the birthplace of the Mazinkaiser.

Welcome to the Mazinger Wiki[]

This wiki is dedicated to the pioneer of modern mecha series, Mazinger Z, and the franchise that it inspired. The entire meta-series has been around for over 40 years, and continues to be a major influence to anime and manga everywhere. While there are are other wikias that feature content from Mazinger Z, they either stopped after a while or go off focusing on other series. To boot, those wikias focus more on the segments that have been shown on TV or what has been written on the English Wikipedia. Currently there is little information on the manga, main and spin-off series on those wikias. However, even with limited resources, we provide the best of what we can offer to users and fans. 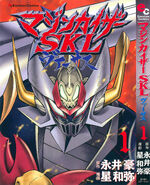 Shin Mazinger ZERO vs The Great General of Darkness (2013) 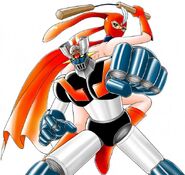 Mazinger Z vs The Transformers (2019)

Mazinger Z is a Super Robot series, that is the first of its kind. Not only did it bring a dynamic start of later mecha series but also a new type of main characters such as the protagonist Koji Kabuto and his girlfriend Sayaka Yumi, with their at-the-time abnormal protagonist behaviors. The series follows Koji Kabuto in his battle against the evil Dr. Hell with his grandfather's greatest creation, the Mazinger Z. The series was later followed by Great Mazinger and Grendizer. The popularity of the anime surpassed Go Nagai's earlier famous work, Devilman; with themes such internally piloted mechs, the concept of Super Robots, and opening up new faces for future anime.

What we're looking for[]

Intel shows off its DLSS rival, XeSS, in Hitman 3 and The Riftbreaker  DSOGaming...