While the blueprints of the Great Mazinger were sent to the Photon Power Laboratory, Prof. Kabuto had secretly worked on a true complete version of the Great in his secret laboratory. After it was finished, he went on to create the Mazinkaiser.

Compared to the prototype, the finalized Great Mazinger has its anime coloration, having dark blue limbs and face instead of black. It also features the built in Scrander on its back that can contract and expand at command. It is a few meters taller than the prototype.

The final Great Mazinger features a Super Alloy New Z armor, which is much stronger and lighter than regular Super Alloy Z, allowing greater strength and agility. The built-in Scrander allows the robot to fly. Its attacks include:

The Great Mazinger appeared in the seventh and final episode of the Mazinkaiser OVA series, to help the Photon Power Laboratory when it was being overrun by Ghost Mechanical Beasts. Tetsuya and his partner,

Jun Hono explain that they found the robot and some equipment in Prof. Kabuto's secret laboratory, including the Kaiser Scrander. As the Scrander is sent to retrieve the Kaiser from an active Mt. Fuji, the Great Mazinger proceeds to fight against the Ghost Mechanical Beasts, including a gorgon-like Venus A. After a lengthy battle, the Great manages to destroy all of the Mechanical Beasts. 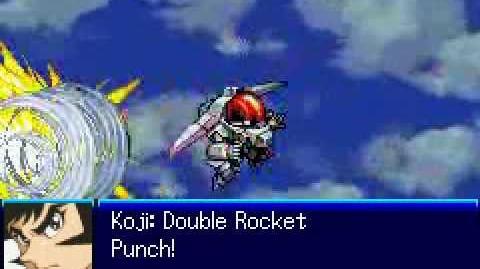 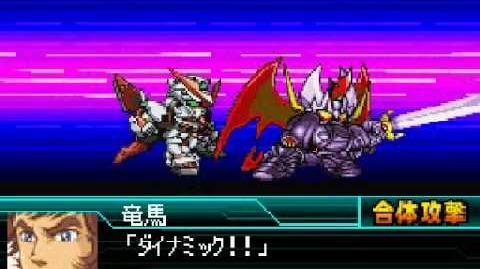 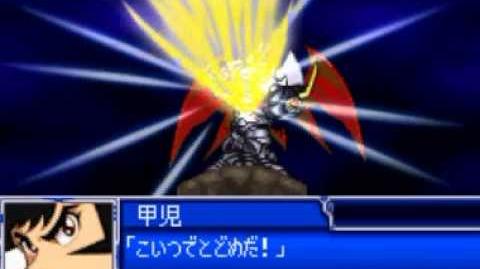 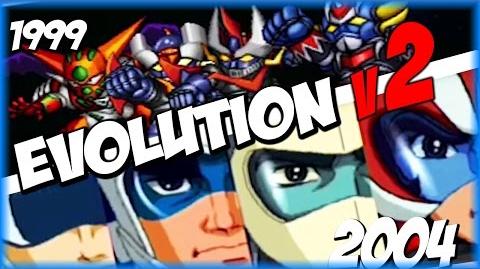