Brocken V2 Schneider is a Mechanical Beast modeled after and piloted by Count Brocken exclusive to Mazinger Edition Z: The Impact!.

Schneider resembles Count Brocken's head including the monocle but with a red lens. It possesses copper colored hair, wires in its neck, with a spiked bottom platform, a drill-like goatee, a white face, an orange grill for a mouthpiece, and a pair of arms coming out of its sides.

Schneider is able to float for unlimited periods of time. For offense, the spikes in the bottom platform can extend into tentacles which can pierce enemy armor or restrain enemies. It possesses powerful defensive prowess, able to survive a crash from inside the Gool.

Schneider is mobilized after the Gool crashes above Mazinger Z. Brocken has Schneider attack Venus A restraining it until Schneider and Brocken were destroyed by a Photon Cannon shot from the Photon Power Fortress. 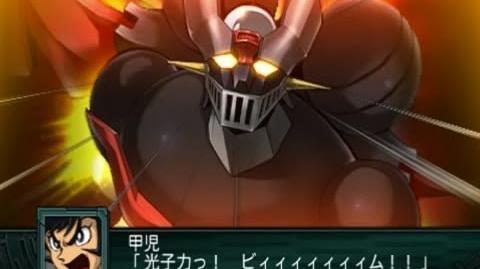 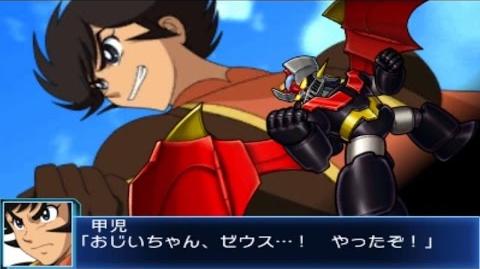